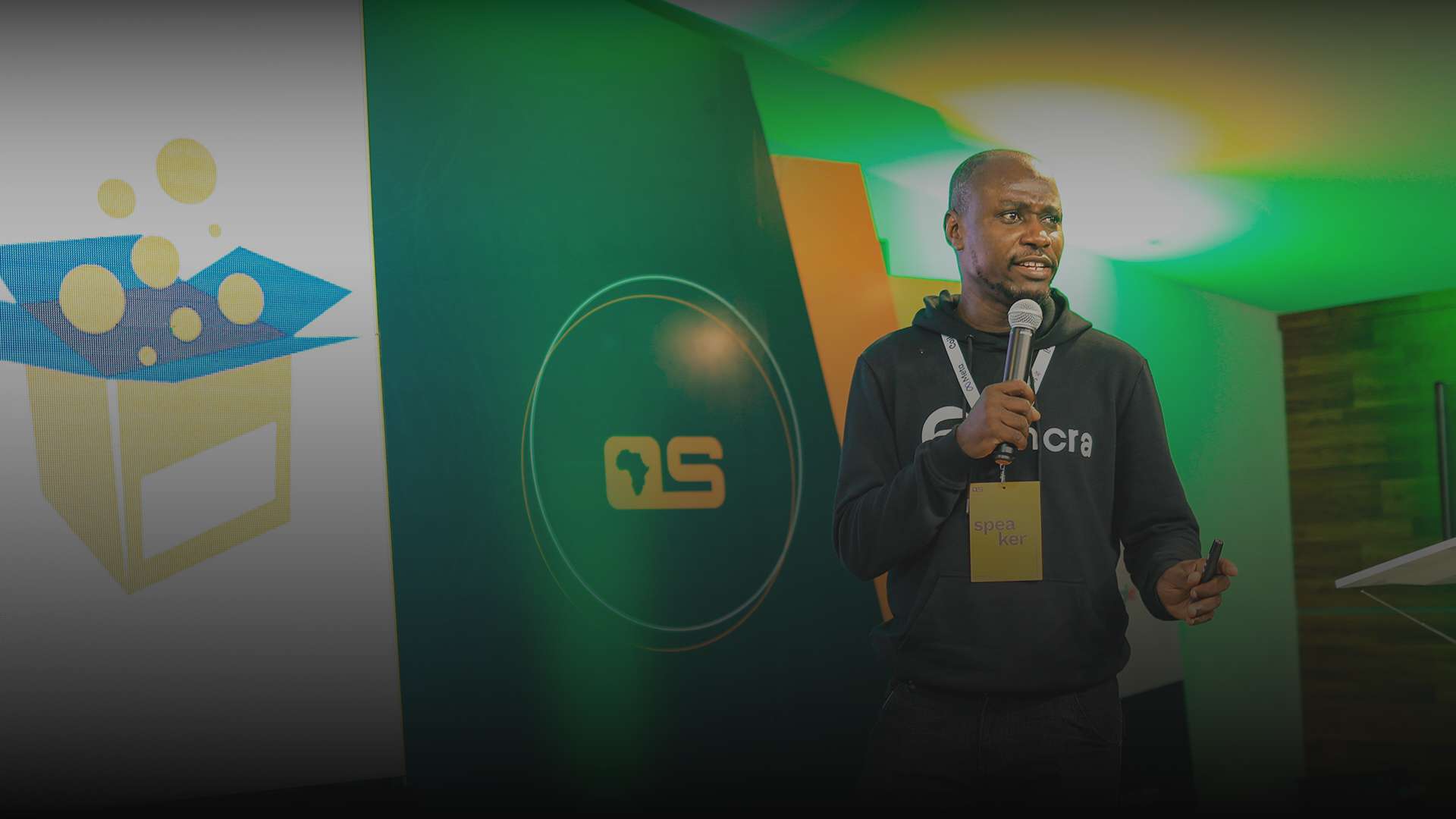 Highlights of our CTO’s talk at OSCA Fest 2022.

Fincra was well represented at the Open Source Community Africa  (OSCA) Festival held last month (March 2022) in Lagos to foster partnerships and relationships with African developers. OSCA Fest is an annual gathering under Open Source Community Africa, a community that creates and supports the open-source movement amongst developers in Africa. This festival is a high profile event that brings student delegates, developers, designers and organisations together on a large scale of talks, workshops and awareness of open-source developer tools.

In one of the talks at the festival, the Chief Technology Officer of Fincra, Kazeem Noibi, spoke on Fincra APIs, key offerings and the type of businesses that the company serves.

To kick off this session, Noibi spoke on Fincra’s mission.

”Fincra's mission is to be able to send money as easy as a text message. We have different products for you, and you are building anything that requires sending money across boards without restrictions. We have everything you need to do all that.

Noibi ran through Fincra’s product offerings for the audience. For Payouts and Transfers, he said;

”Building anything that requires your users to send money to any account within the countries that Fincra covers. Presently, Fincra is able to deliver payments into about 30 plus countries all over the world, and we provide you with APIs for you to be able to achieve that across your different applications.

”Let's say you are trying to do payouts to Europe from a Nigerian wallet. Our quote API allows you to get a rate before you do that transaction.

”We have wallet management APIs that allow you to create wallets; several wallets for your users in case you don't have a wallet system in place for your application.

3. What do virtual accounts do for you?

Noibi spoke in detail about the Virtual Account feature that allows merchants to receive money and settle transactions quicker.

”I was having a discussion with someone who is building a food delivery app. In your food delivery app, let's say you need your users to send money. A lot of people now do not want to send money before delivery. They want to pay after delivery. Instead of you getting the riders to use their own bank accounts to collect money on your behalf, you can generate virtual accounts using Fincra virtual accounts API per transaction, and we will give you notification on the status of that transaction. You can close the deal right there; you have your money in your hand.

Why should businesses use Fincra? Noibi spoke about what the company assures businesses; security and personalised customer service.

5. Businesses that can use Fincra

”If you are running a travel agency and you need to collect money, let's say you are building a platform that helps people to do tourism in Nigeria, maybe foreigners who want to come to Nigeria to see our tourists centres and you are building a platform for that, we can provide APIs for you to receive payment from Europe while you take care of the business side of things.

”If you are a fintech, a digital bank, or payment service or money transfer provider, we have APIs that allow you to do all that you need in terms of collections, transfers and every other thing that you need.

”If you are running health technology, you need to collect payment in your health tech apps, we have everything that you need.

OSCA Fest 2022 gave us at Fincra the opportunity to interact with developers, Project Managers, designers and several other tech enthusiasts involved in building payment infrastructure in Africa.

We want that relationship to continue and have a launched Fincra Hub; a community where you can get resources to build products easily, connect with techies from all over Africa, get invites to exclusive events, & more. Join now: http://bit.ly/joinfincrahub 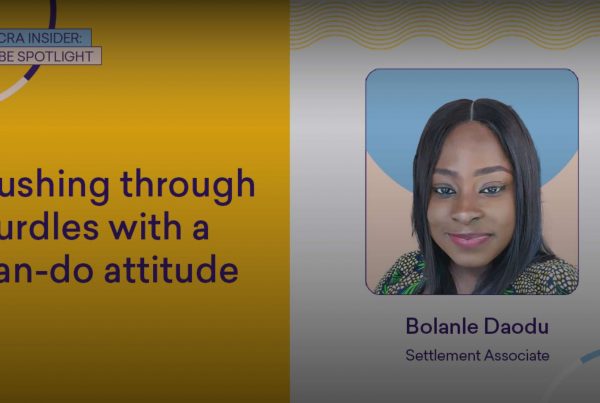